Commissioners’ plan ‘is not fit for purpose’ 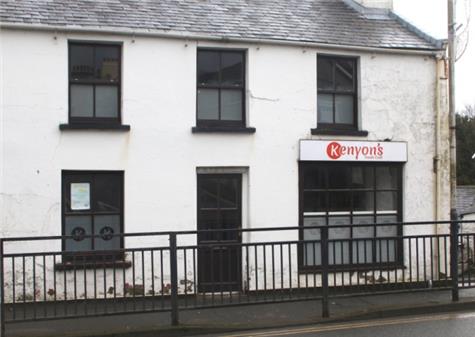 The chairman of a youth centre in Onchan has voiced his concerns over local commissioners’ plans to move their facility, saying it ‘is not fit for purpose’.

Onchan Commissioners is looking to sell the Kenyon’s Cafe building, in Main Road and recently published a consultation document with a plan to move the facility into the Youth and Community Centre, in School Road, Onchan.

Kenyon’s Cafe chairman Martin Macfarlane is calling for the Commissioners to revisit the proposal, saying if it went ahead, young people would have to be turned away, and it would be difficult to provide confidential support.

‘The usable space of the proposed youth facility is just over half that of our current environment which would be extremely limiting and restrictive,’ he said.

‘We wish to encourage young people from the streets and parks to engage in positive activity within a safe environment and it would be unfair to work on a first come, first served basis and turn young people away due to the limitations of a new facility.’

He added: ‘Supporting young people in a time of need would be challenging due to very little get away space for a more confidential discussion while continuing to supervise others.’

Onchan Commissioners first announced it wanted to sell the building in 2013, following a review of its commercial premises.

The charity then launched a fundraising campaign aimed at saving the premises.

It has now started a fundraising campaign to raise £100,000 in order to buy the freehold as its ‘fail-over plan’.

Onchan Commissioners was due to discuss the letter in public at its meeting last night (Monday).